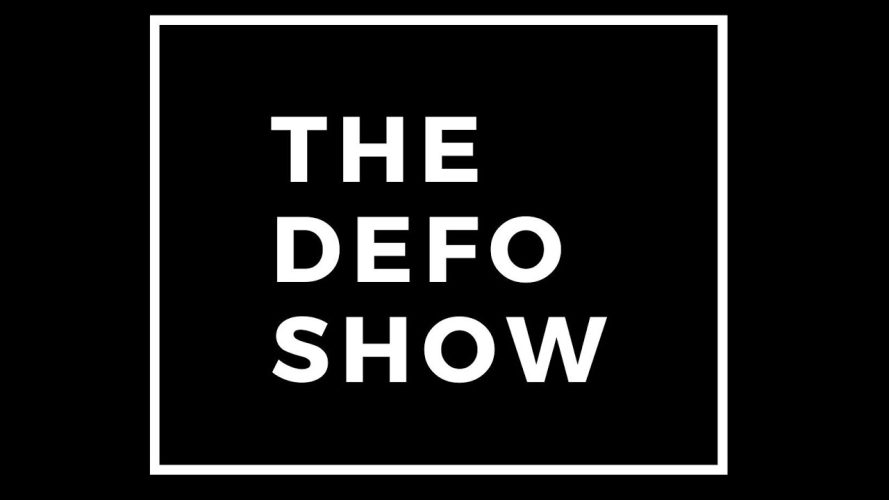 The Defo Show Morning Sports Talk with Jeff Defo Deforrest and Mike Lubie Lubitz. From the French Open to the NBA Finals This Peel Yourself Off the Mat Monday

Lubie finishes his solo stint today, as Defo makes his return Tuesday AM. The NBA Finals is now even 1-1 as the Golden State Warriors won game 2 late Sunday night. Game 3 will be in Boston Wednesday.

Plus Coco Gauff fought valiantly but fell short to #1 in the world Iga Swiatek, who eventually won the French Open. Plus Rafa Nadal did it again winning his 14th French Open title, and his 22nd Grand Slam title overall. 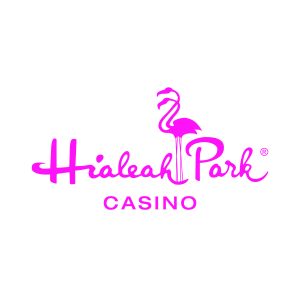