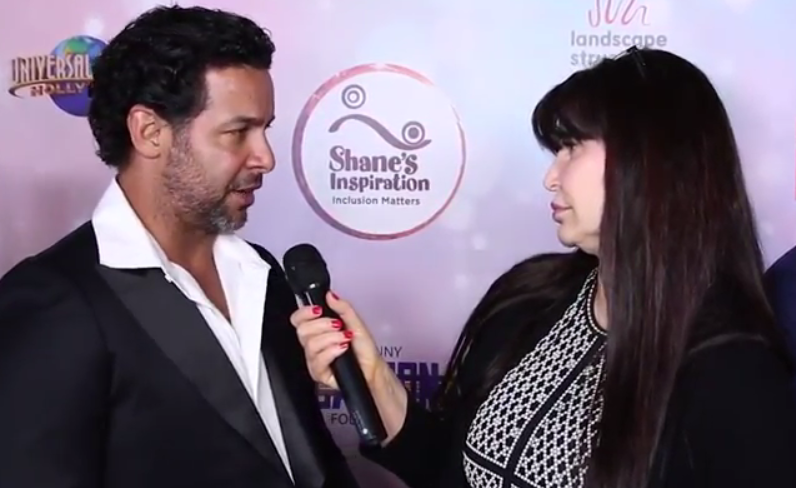 Host and French Reporter, Jackie Watson hit the the red carpet to help bring awareness for children. Shane’s Inspiration, a global leader in creating inclusive playgrounds and educational programs that unite children of all abilities, is hosting its 20th Anniversary gala on Saturday, March 10, 2018 at Vibiana in Downtown Los Angeles. The disco chic inspired “Boogie Wonderland”theme is celebrating the creation of 70 universally accessible inclusive playgrounds worldwide. The evening will include special guest performances by the legendary Sheila E., and the Emmy-nominated choreographer Dmitry Chaplin with his friends from “Dancing With The Stars” and “So You Think You Can Dance”. The festivities will kick off with celebrity red carpet arrivals and cocktail reception, followed by a silent/live auction, seated dinner, awards program, dancing to live music by the Boogie Knights, and so much more.