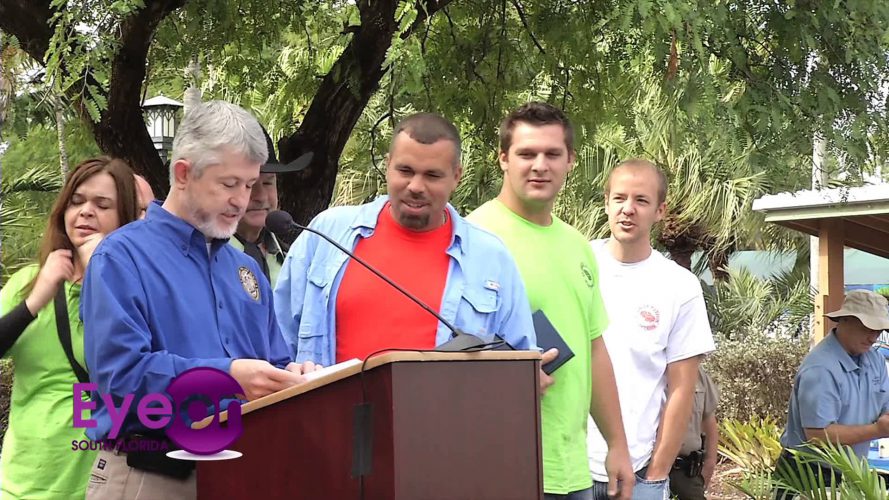 The 2013 Python Challenge™ Awareness and Awards Event was held on Saturday, February 16, 2013 from 10 a.m. to 4 p.m. at Zoo Miami. The FWC announced who caught the most and the longest Burmese pythons at the 10:30 a.m. awards ceremony. Exhibits and activities highlighting Everglades conservation and invasive species were on-going through 4 p.m. The event was free! The event was be held just outside the entrance of Zoo Miami

One on One with Commissioner Glassman