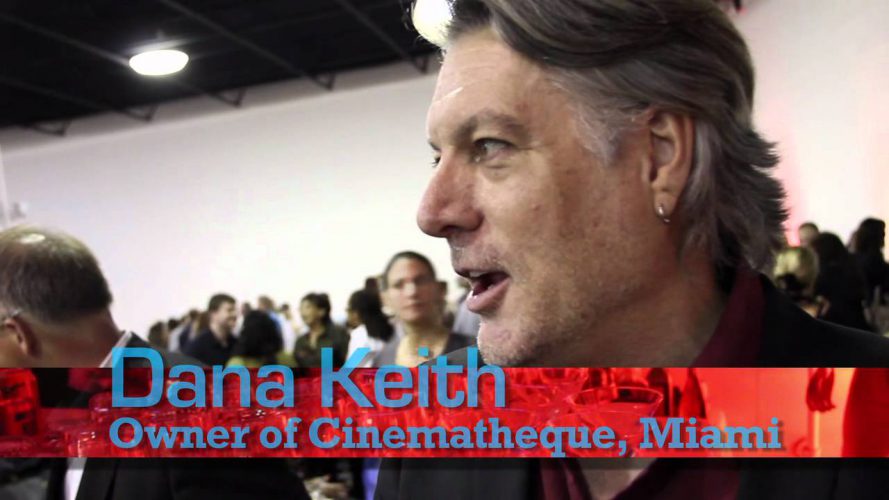 Iconic photographer Bunny Yeager is showing off her goods at the Dezer Collection Museum and Pavillion in Miami, including parts that have “never-before-seen.” Her show entitled “Bunny Yeager: Retrospective to the Future” opened with a roar thanks to a large team of art lovers including the Berlin based art curator and filmmaker, Helmut Schuster (who’s documentary about the Miami art scene recently played at the Fort Lauderale International Film Festival). Together with Michael Dezer (New York/South Florida developer and automobile collecter) they have brought the first phase of the Dezer Schauhalle (the Museum and Pavilion’s contemporary art showcase) to Miami. Currently, this multi-faceted facility holds 220 of Bunny Yeager’s photos, a Drive-In theater where you can watch an awesome Bunny Yeager documentary (presented by Dana Keith and the Cinematheque theater), and a large collection of eclectic automobiles from Back to the Future to The Dukes of Hazard.