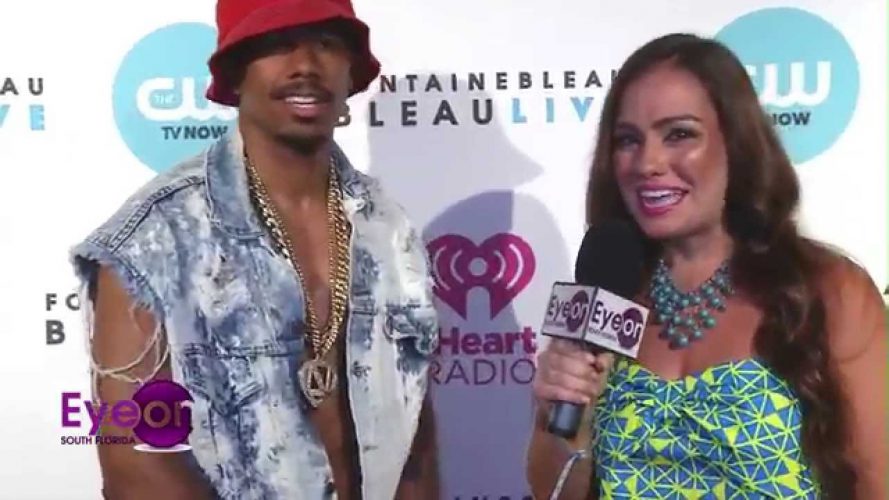 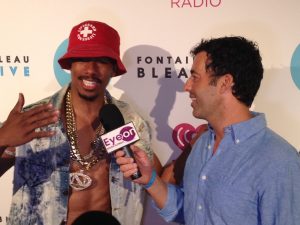 Miami Beach, Fla. – June 29, 2014 – iHeartRadio and Fontainebleau Miami Beach hosted the third annual iHeartRadio Ultimate Pool Party presented by VISIT FLORIDA, the two-day musical weekend in Miami on June 27-28. Music fans throughout the Country, which included more than 150 contest winners, gathered in Miami for this summer’s hottest party hosted by Nick Cannon. Host Dave Aizer of Eye Opener and Host Jessica Koussevitzky were on the red carpet to mix and mingle with the celebs and get the scoop on this Ultimate party. 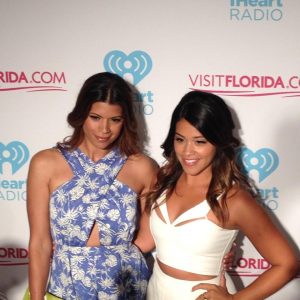 Special moments from the event included:

JLo’s Mom dancing to every song as she performed 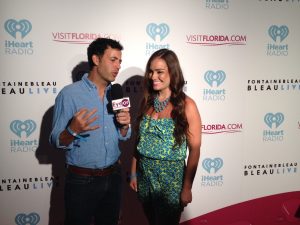 The event streamed LIVE for fans nationwide on Yahoo (www.screen.yahoo.com/iheart) and Clear Channel radio stations throughout the country. The exclusive television broadcast of the two day event will air nationally on The CW Network on Wednesday, July 9 at 8-9:30 p.m. ET/PT.

Grand Prize winner, Pauline Ziadeh and three friends received the ultimate weekend-long fantasy all-access experience at this year’s event which started by being flown to Miami on a private jet and taken to their home away from home, an 80-foot luxury yacht docked across the street from the Fontainebleau. Throughout the weekend the enjoyed dinner at renowned restaurant Hakkasan; a $5,000 shopping spree; spa treatments at Fontainebleau’s Lapis Spa; an exclusive poolside cabana; and intimate artist experiences throughout the weekend such as getting “Fancy” with Iggy Azalea decking them out in her favorite accessories topped off with hair and make-up by Iggy’s glam squad in a suite at the Fontainebleau.