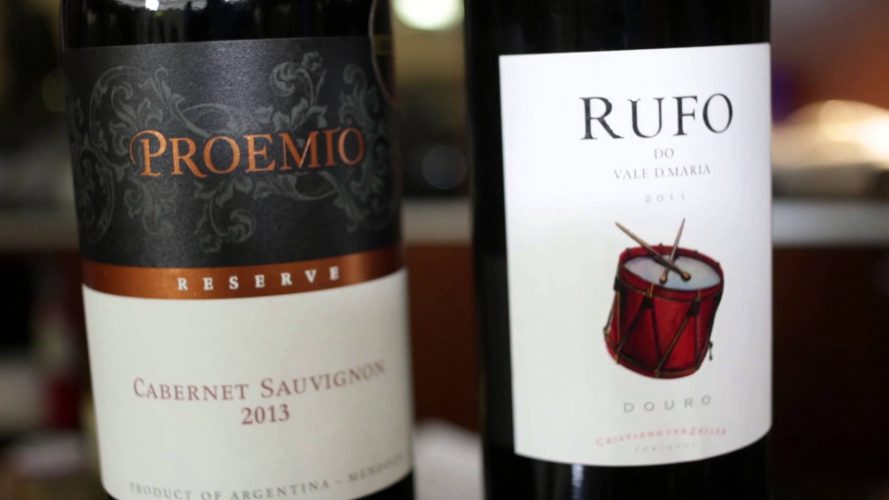 Did You Know? SFL, Featured

Cinema Mode
Host and Food Personality Chad Thilborger will be bringing you some quick tips over the next 8 weeks before the kick-off of Season 2 of Dig In Y’all.

Chad Thilborger is a Southern Louisiana boy transplanted to South Florida over 10 years ago from New Orleans with deep roots in the heart of Cajun Country. At 6’4”, he’s got a booming voice and even bigger laugh; people always describe him as “larger than life.” But to family and friends who really know him, his persona has little to do with his size and much more to do with how he lives his life.
Chad is much more than just food; even though, preparation and enjoyment of food plays a huge part. What else can you expect from a guy raised in Southern Louisiana? His passion runs much deeper. It’s a way of life learned from all the folks who impacted him: his parents, grandparents Maw Maw & Paw Paw, Uncle Pat, Aunt Annie and Miss Diane. Because Chad has so many wonderful memories and recipes, he was compelled to write them down in the first cookbook, A Whole Heap of Goodness.
Currently Chad travels the United States and Europe telling his story, cooking up some fun, and encouraging ordinary people to engage their authentic heart and cook something extra ordinary their family will love. Let go of inhibitions…be inspired…live and cook with passion!
In the past year Chad has been a featured motivational speaker as well as a cooking demonstrator and a regular at Williams-Sonoma locations where he is also a White Coat, offering expert advice at their main stores, as well as appearing on the Financial News Network where he gives demos and advice for busy families watching their budgets in the kitchen. Chad has also made several visits as guest foodie on Rolonda Watt’s live radio show “Sundays with Rolonda” 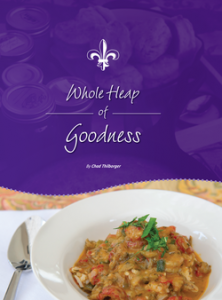 This tasty tip is brought to you by JM Lexus. When you think Lexus THINK JMLexus. For more information go to JMLexus.com