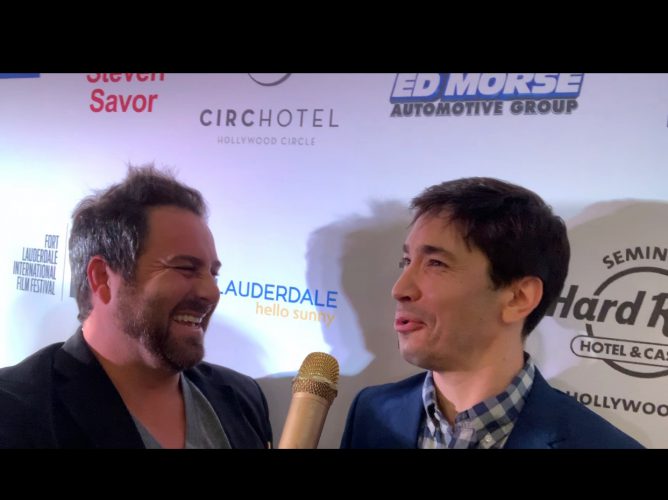 About: SAFE SPACES – DANIEL SCHECHTER A New York City professor spends a week re-connecting with his family while defending his reputation over controversial behavior at his college. SAFE SPACES to me is a comedy of angst. I don’t find angst for angst’s sake funny, entertaining or even enjoyable. However, Daniel Schechter’s newest film is a gem. Watching the preview screener on my computer, I was howling, writhing in uncomfortable tension, and yes, suspense! Justin Long is magnificent. He is surrounded by a group of actors completely adept at comedy and drama…truly a super ensemble.