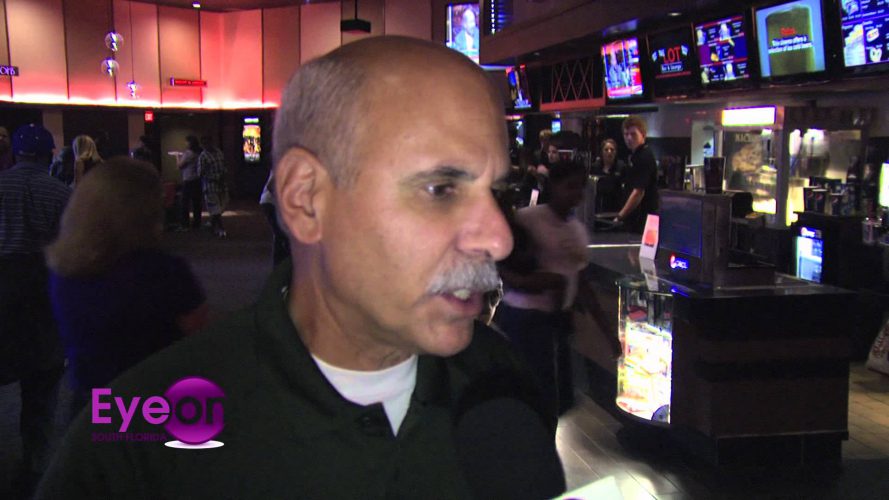 Broward County Sheriff Al Lamberti will be donating a portion of the proceeds from his movie night fundraiser.  Six weeks ago the Sheriff selected the Dark Knight rises as his campaign fundraiser.  What better movie than Batman who triumphs over evil.  In light of the situation in Aurora, Colorado the Sheriff will be sending a portion of the proceeds to the shooting victims as well as he will be doing a blood drive at the sheriff’s office.