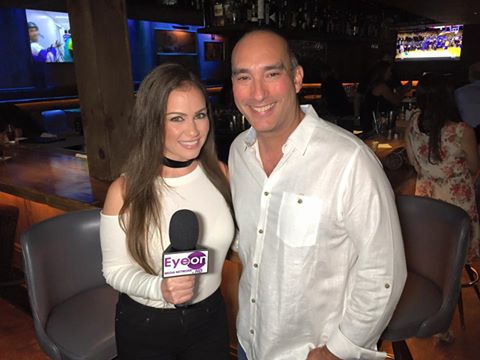 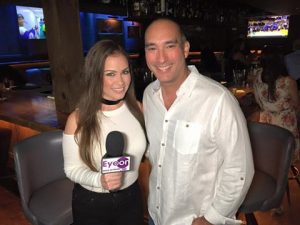 Host Jessica Koussevitzky was on hand at Honey Delray for The Berman Law Group Fiesta Latina hosted by Nelson Corbera.  Fiesta Latina was held to bring awareness and to gather donations for the earthquake victims in Manta, Ecuador.  Along with raising awareness for Ecuador The Berman Law Group also supported RODS Racing for orphans with Down Syndrome for more info on RODS visit http://rodsracing.org/

A magnitude 7.8 earthquake in Ecuador on Saturday has left more than 400 people dead and many more injured.

Thousands are homeless, The Associated Press reports, and highways, air traffic control towers and buildings along the coast have collapsed.

Rescue workers were working to find and aid survivors, while officials warned the general public of the perils of digging through the rubble.

Some of the hardest-hit areas in Ecuador are remote and impoverished, Carolina Loza Leon, a Quito-based freelance reporter, tells Morning Edition.

“It’s difficult to reach even in a normal situation. So it’s even worse — it’s exacerbated by the current situation,” she says.

While coastal tourist destinations were the most devastated, the damage spans vast regions of Ecuador.

“The aftershocks — we’re talking about 230 aftershocks that were even felt in Quito [more than 100 miles from the epicenter],” she says.

Loza Leon grew up in the city of Manta, which was badly affected by the quake. “The commercial areas, basically the heart of the city, is absolutely destroyed,” she says. “I know of a person that has a business there and has no way of even reaching to the area because it’s rubble.” 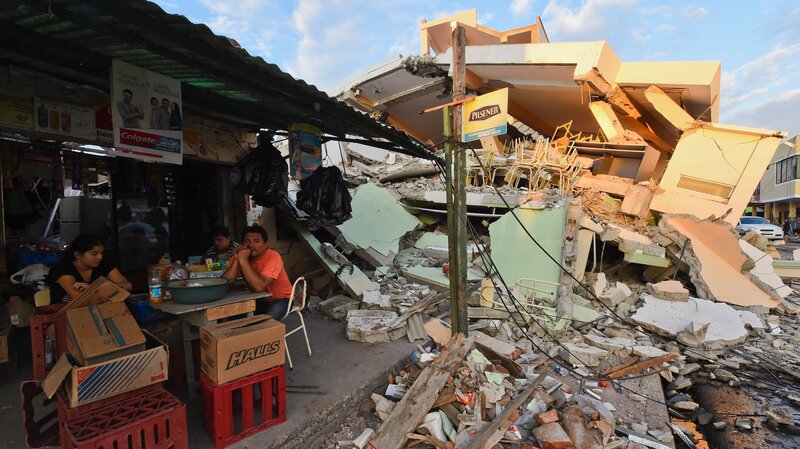 The AP reports that there is a shortage of shelter in many earthquake-affected regions, leaving people sleeping outdoors. There are fears that even houses that are still standing might have been damaged and will later collapse.

Rafael Correa, the president of Ecuador, cut short a trip to the Vatican and flew to Portoviejo, one of the badly affected towns.

He spoke of the priority of finding survivors, the AP reports. Correa said the death toll will rise as more search efforts are conducted, but he also emphasized that there’s reason to believe many more survivors will be found.

“The pain is very large, the tragedy is very large, but we’ll find the way to move forward,” he said, according to an AP translation. “If our pain is immense, still larger is the spirit of our people.”

Meanwhile, John Otis reports for NPR, Ecuadorean Vice President Jorge Glas has urged the people of Ecuador not to panic. He also exhorted them not to attempt to recover any belongings from collapsed buildings, saying the ruins are perilous and “life is more important.”

“The government has declared a state of emergency and is deploying army troops, firefighters and earth-moving equipment to search for survivors,” John reports. “However, access to the disaster zone has been hampered by landslides.”

As rescue teams work their way toward the areas of greatest need, families along the coast are hoping they might yet find good news beneath debris, the AP writes:

” ‘For God’s sake help me find my family,’ pleaded Manuel Quijije, 27, standing next to a wrecked building in Portoviejo. He said his older brother, Junior, was trapped under a pile of twisted steel and concrete with two relatives.

” ‘We managed to see his arms and legs. They’re his, they’re buried, but the police kicked us out because they say there’s a risk the rest of the building will collapse,’ Quijije said angrily as he looked on the ruins cordoned off by police. ‘We’re not afraid. We’re desperate. We want to pull out our family.’ “