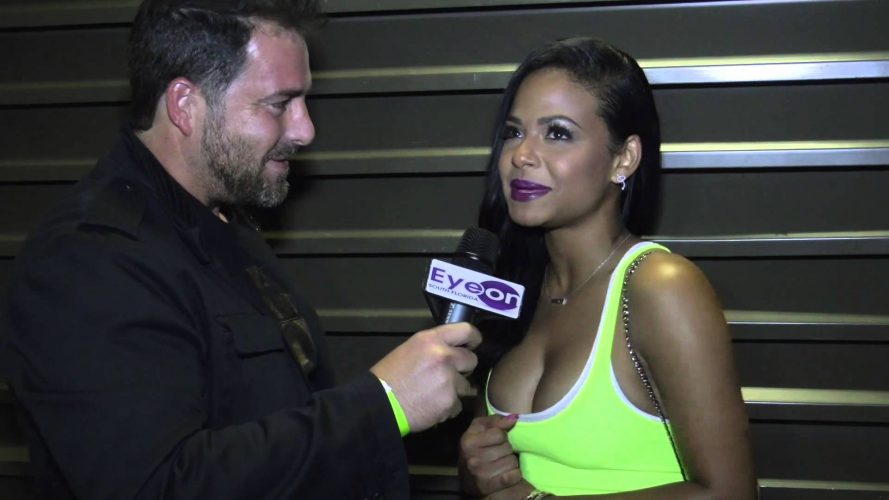 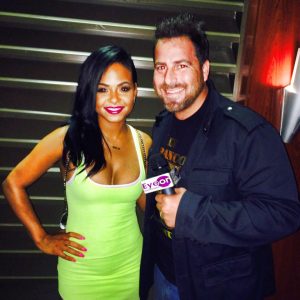 Christina Milian, is an American actress, singer and songwriter. At the age of 19, Milian signed a contract with Def Jam. In 2001, Milian released her self-titled debut album, which featured the singles “AM to PM” and “When You Look at Me”; “AM to PM” charted with in the Top 40 of the U.S. Billboard Hot 100 and both peaked in the top three on the UK Singles Chart. In 2004, Milian released her second studio album It’s About Time, which provided her first major U.S. hit. “Dip It Low”, which reached number five on the U.S. Billboard chart, “Whatever U Want” was released as the album’s second single, both singles charted within the Top 10 of the UK chart.

About:
We Are Pop Culture
Your destination for lifestyle, pop culture, and our influence on the world today!
Our company focuses on providing you with visually stimulating, thought provoking, and trendsetting fashion that fit into everyday life.

Dwyane Wade’s A Night on the RunWade