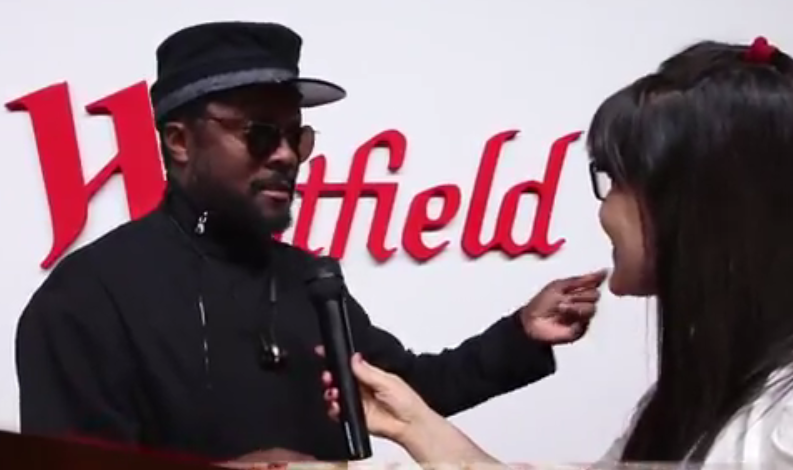 Los Angeles, 03 October 2017 written by: Miquette Caals – We don’t know exactly what it is about malls, but they always appear to be so magical and inviting, don’t they? And no, it’s not a girl thing. Malls attract everyone – including Jackie, the French Reporter. This was no ordinary day out at the Mall though; we dropped in on the grand reopening of the Westfield in Century City (WCC) after a massive $1 billion makeover! Oh, what magic do they have in store for you now!
At the private launch party on Tuesday, Westfield introduced the redeveloped mall and sent a definite hint that this may just become the new hotspot in LA to do some celebrity spotting. (Perhaps they should consider a celebrity bingo promotion sometime …) Hollywood is definitely in the mix at WCC with the redevelopment including a centralized studio service suite in partnership with the Costume Design Guild, to cater to the entertainment industry. Westfield will also sponsor the annual awards of the Costume Design Guild.
Westfield US’s Chief Marketing Officer Heather Vandenberghe says, “We have this fantastic space that lends itself really well to a red-carpet experience; we have the theatre that lends itself to different-size gatherings. And the thing that we have that most other locations don’t is this opportunity to tie in the film with retail. A retail activation can be attached to a premiere, and the story can continue after opening night.”
But, we’re here for a party, right? And what would an LA party be without a few superstar celebrities on stage and on the red carpet. DNCE, fronted by Joe Jonas, kept the party jumping, along with Fitz and the Tantrums who shared their main reason for a trip to the Mall with us: “Eat donuts, eat Shake Shack and buy lots of clothes!” Can’t argue with that. Michael Fitzpatrick also shared his Mall memories: “Most of us grew up here in LA, we all came to this Mall as kids, as teenagers, so it’s really cool for us to be able to come back here and to be performing on this beautiful stage and see what they’ve done, it’s truly amazing.”
But just before you start worrying that you might be overwhelmed by worldly vices, Westfield will also be introducing to you the Infinite Hero Foundation, an organization dedicated to helping those who have risked their lives, by rewarding their sacrifice and bravery with the support that articulates the nation’s gratitude. Infinite Hero partners with like-minded organizations, and found an excellent partner in Westfield.
“Well, Westfield said listen, we’re talking about the grand opening and what we’re doing here and this amazing project … but we’re also going to introduce to you Infinite Hero. We’re going to give to you, Infinite Hero, to come and talk about who you are and what you’re doing, and we as Westfield want to support Infinite Hero as well and so Peter and Steven, the CEO’s of Westfield, has been big in pushing this initiative to get veterans involved, to hire veterans here at Westfield. They know veterans are also their consumers as well, so they want to be embracing to veterans and what can they particularly do as a brand, as a company to ultimately help this transition take place and a big part of that is, when Westfield opens the doors and you get people to come, and they’re paying attention, we’ll then introduce Infinite Hero to those people, to their customers, so that those customers can then get involved,” J.R. Martinez explained.
Make a day of it and visit the new and improved (and still as iconic) Westfield Century City mall – and do bring along your selfie stick. You know, just in case.
To find out more about Infinite Hero and the great work they do, visit www.infinitehero.org and find out how you can help lend a hand to bringing our veterans home.