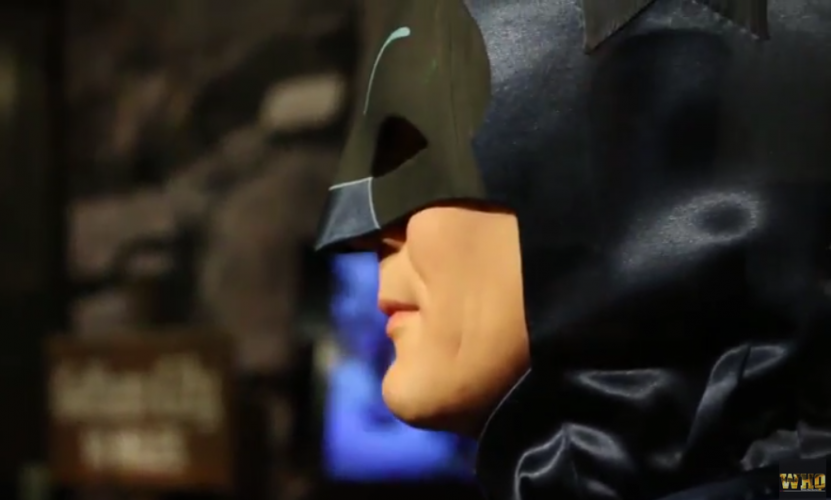 The Batman Franchise has gone on to be one of the most recognized superheroes of all times, including portrayals by leading men such as Christian Bale, Val Kilmer, Ben Affleck, George Clooney and the honoree of tonight, Adam West. Guests from this event share some of their favorite memories surrounding the Batman franchise and what they are looking forward to seeing on display in the exhibit. The extensive exhibit includes collectibles, games, props, costumes, scripts and even the Batmobile.