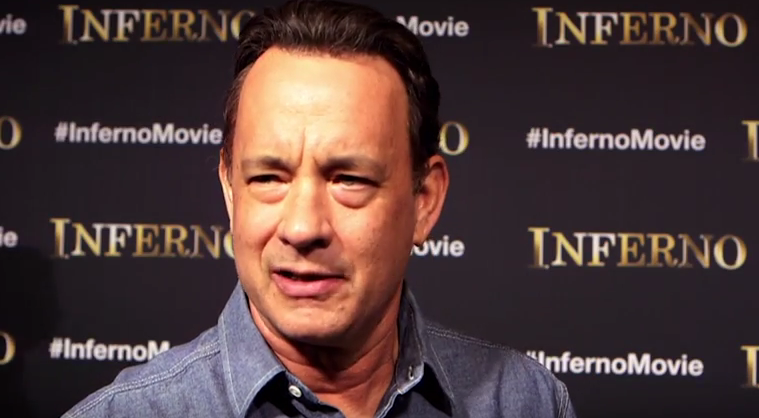 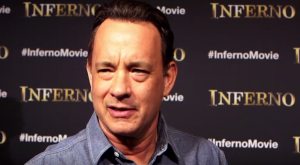 Inferno is an upcoming 2016 American mystery thriller film directed by Ron Howard and written by David Koepp, based on 2013 novel of the same name by Dan Brown. The film is the sequel to Angels & Demons, and stars Tom Hanks, reprising his role as Robert Langdon, along with Felicity Jones, Omar Sy, Sidse Babett Knudsen, Ben Foster, and Irrfan Khan. Filming began on April 27, 2015 in Venice, Italy, and wrapped on July 21, 2015 in Budapest. The film is scheduled to be released on October 28, 2016 in 3D and 2D formats.

Robert Langdon awakens in a hospital room in Florence, Italy, with no memory as to what has transpired over the last few days. He suddenly finds himself, again, the target of a major manhunt. But with the help of Dr. Sienna Brooks, and his knowledge of symbology, Langdon will try to regain his freedom, and lost memories, all whilst solving the most intricate riddle he’s ever faced.

Host and French Reporter Jackie Watson gets some behind the scenes look and a sneak peak at this year’s blockbuster.