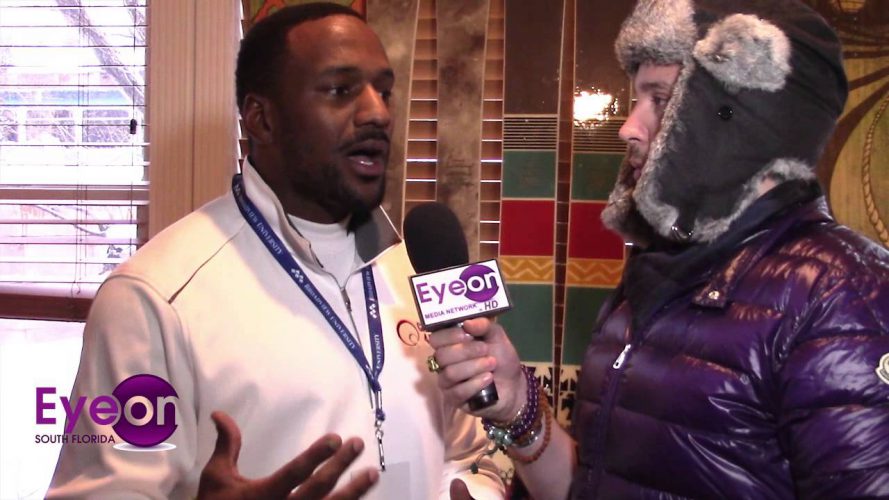 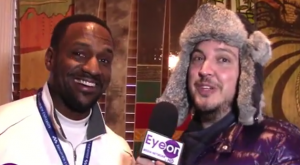 Jordan Babineaux is an expert analyst for NFL AM, the NFL Network’s premier morning show. Prior to landing a permanent role, Babineaux appeared hosted a weekly segment titled, “Neaux Your Role,” recapping highlights of uncharacteristic moments made by players and coaches who have gone ‘off script.’ The Port Arthur, TX native spent 9 years in the NFL before transitioning into television. During his final years as a player, Jordan, alongside brother Jonathan, transitioned into Hollywood with the development of 2 Brothers Productions. The Babineaux brothers have produced several stand-up comedy specials for stars such as Kevin Hart and Mike Epps.

In 2010, working in partnership with Codeblack Entertainment, 2 Brothers Productions released their first project, Kevin Hart’s Seriously Funny. The following year, they collaborated with Mike Epps to film Mike Epps Presents: Live From Club Nokia. In April 2012, the brothers recorded their first feature film entitled, Woman Thou Art Loosed: On the 7th Day, a dramatic thriller starring Blair Underwood and Sharon Leal, which released in over 100 AMC theaters in select markets. Their most recent production, Kevin Hart’s Let Me Explain, is one of the highest grossing urban stand-up comedy specials in history, grossing over $32 million at the box office.