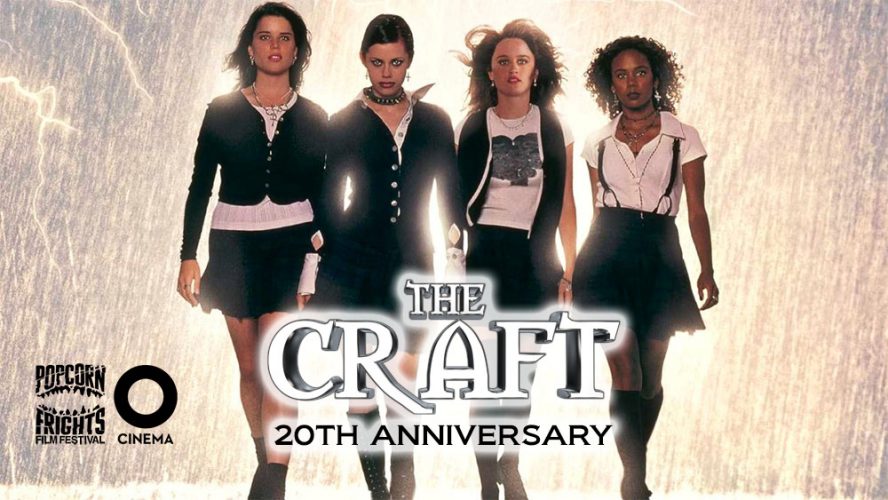 O Cinema & Popcorn Frights Film Festival are proud to present the 20th Anniversary of THE CRAFT!

– Costume Contest – Come dressed as your favorite character from THE CRAFT and you could win a prize!

“We are the weirdo’s, mister.” Break out the candles, ceremonial daggers, and surprisingly popular covers of Smiths’ songs and celebrate the 20th anniversary of the spooky classic THE CRAFT with Popcorn Frights Film Festival and O Cinema!

Now is the time. This is the hour. Ours is the magic. Ours is the power… In this 90’s cult classic, a new student at a Catholic prep high school becomes friends with three outcast girls – who also happen to be members of a teenage witch’s coven, The Bitches of Eastwick. Filled with wonderfully quotable dialogue, genuine scares, and a gloriously unhinged performance from Fairuza Balk.

For more info go to http://www.o-cinema.org/event/the-craft/

You could be Matthew McConaughey’s co-star