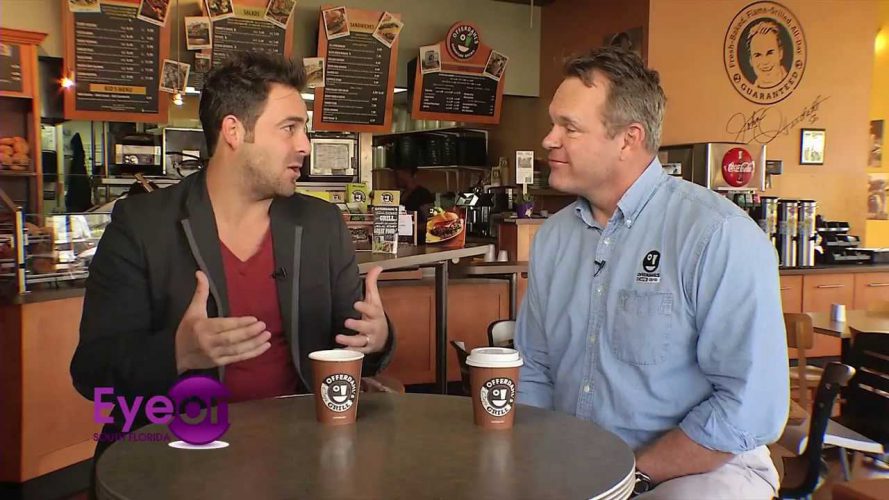 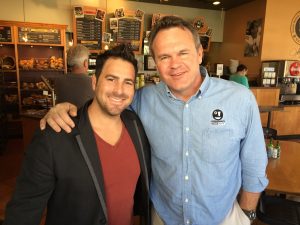 John Offerdahl is an American former professional football player who played his entire eight-year career with the Miami Dolphins from 1986 to 1993. He was a five time Pro Bowler from his rookie year in 1986 to 1990.
After graduating from Fort Atkinson High School in Wisconsin, Offerdahl played college football for Western Michigan University and was drafted in the second round in the 1986 NFL Draft. While at WMU Offerdahl recorded 694 career tackles, still a school record. Offerdahl was inducted into the MAC Hall of Fame in 2013.
Offerdahl currently owns a restaurant called Offerdahl’s Cafe Grill with seven locations in South Florida. He is also known for his charity event Gridiron Grill-off Food, Wine, & Tailgate Festival.
He and his wife Lynn live in Fort Lauderdale with their three children, Alexandra, Drew and Jameson.