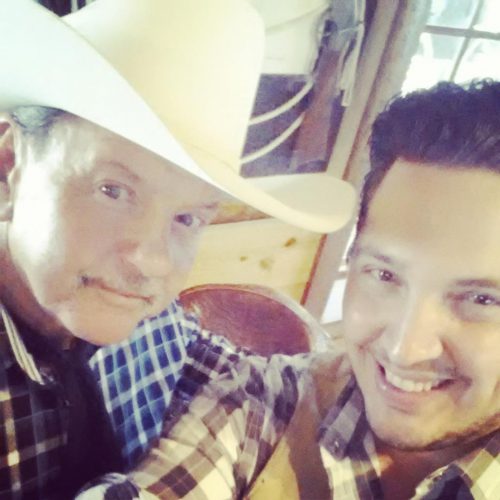 Eye on the People with Max Tucci guest Alligator Ron 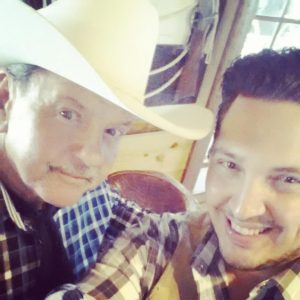 About Alligator Ron
Ron Bergeron was raised in South Florida, home to eight generations of his family where they lived and breathed a culture within the elements of nature. He grew up in the small town of Davie with a population of approximately 500 where parents owned and ran a small grocery store. “There were more places to tie your horse than park a car in front of his store. My parents expected respect, discipline, responsibility and kindness”
His success didn’t come easy, “It was quite a journey, I was very disciplined.” At the age of 18 he left home with $235.12 in his pocket and started clearing land with a machete, a rope and a 1954 Mercury to drag off the trees. The business was launched when he bought a 1943 Ford Ferguson tractor. After the land clearing work started to slow he bought his first bulldozer and went from building driveways to building the I95 – I595 and Sawgrass I595 – I75 Interchanges. He is now one of the most successful and largest site development & roadway contractor’s in the State of Florida. His companies continue to be among Florida’s Top 100 Contractors in Southeast Construction Magazine every year.
In addition to all of his entrepreneurial efforts overseeing an empire of more than 30 successful companies, Ron’s dedication to all God’s creatures extends to both the 2 and 4 legged kind. His love of the florida wildlife and understanding of their needs to be protected motivates him to budget half of his time to Everglades conservation. He is currently serving as the Florida Wildlife Conservation Point Commissioner over the entire Florida Everglades. He was honored as 1 of the 4 finalists for the National Fish and Wildlife Foundation “2011 Conservationist of the Year”.
A true cowboy at heart, Ron Bergeron has competed in professional rodeo for 30+ years. In 1984 Ron qualified for the International Finals Rodeo in Oklahoma City, Oklahoma. To this day you can find him roping every Wednesday night at the Bergeron Rodeo Grounds which the Town of Davie named after his family to honor the contributions they have made to the Town of Davie.
Ron Bergeron is personally responsible for raising millions of dollars for Boys & Girls Clubs, Partners for the Homeless, the Homeless Center, Arthritis Foundation, Wildlife Foundation as well as countless other non profit organizations.