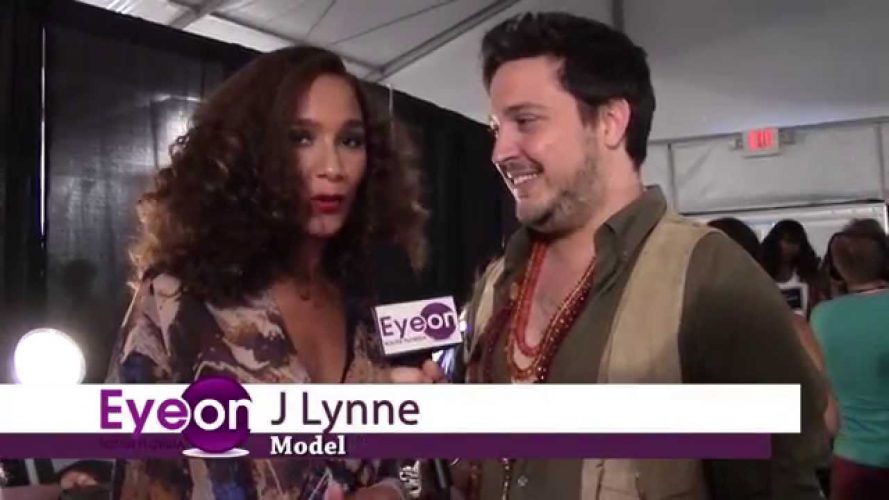 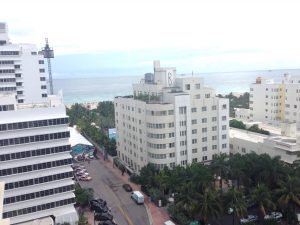 It was a sexy night inside the Oasis Tent at the Raleigh Hotel for the AZ Araujo Mercedes-Benz Swim Fashion Show . Host Max Tucci was on hand to get the backstage scoop, talk with the designer, models and celebrities on hand.

A.Z Araujo grew up in Boqueirao, Brazil working on his father’s farm at a very young age. Born in Rio de Janeiro, A.Z and his family moved to Boqueirao when he was ten years old. A.Z was inspired by his aunt Maria after watching her make clothes for prominent people in a small town. After finishing his schooling A.Z returned to Rio to pursue a career in acting. A.Z starred in a very popular Brazilian soap opera in the mid 90´s. While acting, A.Z befriended a wardrobe artist on soap opera sets and this is when he developed his taste for fashion and style. A.Z began working as an assistant to Hilda Marinho, a famous costume designer in Rio de Janeiro. A.Z learned about classic details and bespoke tailoring with some of the best fabrics in the world in the atelier of Ms. Marinho. A.Z decided to spread his wings and move to New York seven years ago to discover fashion on a much grander scale. While working in several fashion venues and fashion productions in the community, A.Z felt it was time to start A.Z Araujo. A.Z Araujo collection will combine the sexiness of Brazil with the chic edgy presence of the New York consumer. A.Z will focus a huge part of the collection on swim wear mastering the Brazilian cut and feel, and round out the collection with a few dresses and separates. 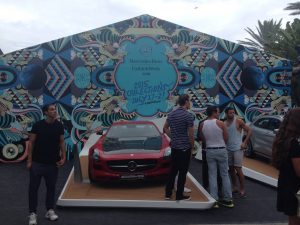